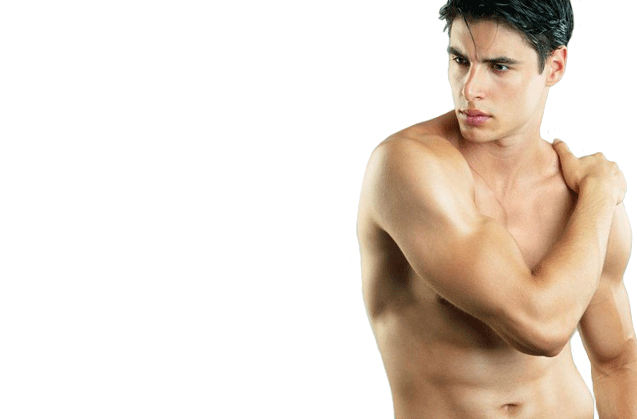 Everyone wants to look and feel their best and when it comes to men, it’s really no different. Whether it’s to look like the next Brad Pit or Denzel Washington, the popularity of cosmetic surgery is booming amongst men – giving the stereotypical idea that it’s just for women.

Muscular sports models and chiselled movies stars who have been idolised in mainstream media, combined with the desire for self-confidence, have encouraged men to take a closer look at themselves and make a few changes. Maybe it means hours at the gym and guzzling down bodybuilding shakes, but sometimes, despite the fact you’ve quit smoking, started exercising and eating healthy – it’s not enough and you don’t look as good as you feel.

Our society places a high value on looking young and fit. Today, men of all ages and all walks of life are requesting plastic surgery for cosmetic reasons. Men’s goals include a more balanced nose, a rejuvenated face, a trimmer waistline. The procedures used to achieve these goals must take into consideration factors such as skin thickness, beard growth, or body type.

Men can be just as concerned about their looks as women, and for far too long the expectation has been for men to accept what they have and suffer in silence, though now more than ever before, there is an increasing pressure on men to look good. Instead of just thinking about Cosmetic Surgery and not doing it, more and more men are now actually enjoying the benefits in increasing numbers.

As men age, the jaw and neck area begin to sag considerably so seeking improvement in these areas is common to gain more definition.

Facelift surgery helps to accentuate the jaw line and provides both a satisfying and long lasting solution. Most men tend to look for the aesthetic marks in their faces that are associated with the typical strong male face, so when these are lost through the absence of a strong chin and laxity in the neck, there can be motivation for face and neck lifting surgery.

On the flip side, if you’ve spent months at the gym working for that firm muscular chest or cut-out calves no doubt you’re unimpressed when the effort just doesn’t pay off. Implants are normally made out of silicone and can be inserted in the desired area through a small incision to mimic a well-built muscle.

Over the last 25 years implant procedures have become popular amongst men, with the calve area being the most sought out target.

Many men who face the man-boob battle search for something that can flatten, firm and build a better-contoured chest. Breast reduction, also known as Gynecomastia, effectively reduces the excess breast tissue caused in men with this condition.

That little extra fat on your chest can be smoothed out in this two-hour procedure. Whilst it’s relatively safe to have the fat vacuumed out and the excess skin trimmed, numbness around the nipple area can be experienced after the procedure. Those men that are after this self-esteem booster can, in most cases, expect one of the most economical procedures.

Even though the cardio plan was success and you’ve lost majority of the weight for your goal, those love handles still provide a plentiful grip for some men. So do you push for more gym dates or simply resign yourself to the fact they’re probably going to be hanging around for a while?

Men have a tendency to develop fatty deposits around their abdomen and backs resulting in an increased girth and of course, the love handles. Even the fittest of men can have problems with fatty deposits despite their active lifestyles, so procedures such as Liposuction can help to sculpt a more masculine physique.

As a surgical procedure, liposuction is highly established and results normally work best at three months. Combined with skin etching, this procedure can create specific contours to give the six-pack appearance for men and get rid of those unwanted love handles.

In both men and women, noses that are not in proportion with the rest of the face can detract from their overall appearance. For men, building the perfect face has become the growing trend to feel and look better and so nose reshaping, also known as Rhinoplasty surgery, can help build a balanced profile.

For patients that have experienced trauma or injury, nose reshaping is especially popular. Most men want subtle changes and don’t want a nose that looks operated on so in these cases, not much tissue would be removed.

At Plástica Tijuana, we are here to help you. We take the time to explain our procedures and answer your questions. We want you to feel comfortable and confident before deciding to undergo cosmetic surgery. You can expect a warm, friendly attitude from our highly professional staff. Our staff is highly trained in advanced medical procedures and observes strict safety protocols, and is fluent in both English and Spanish. 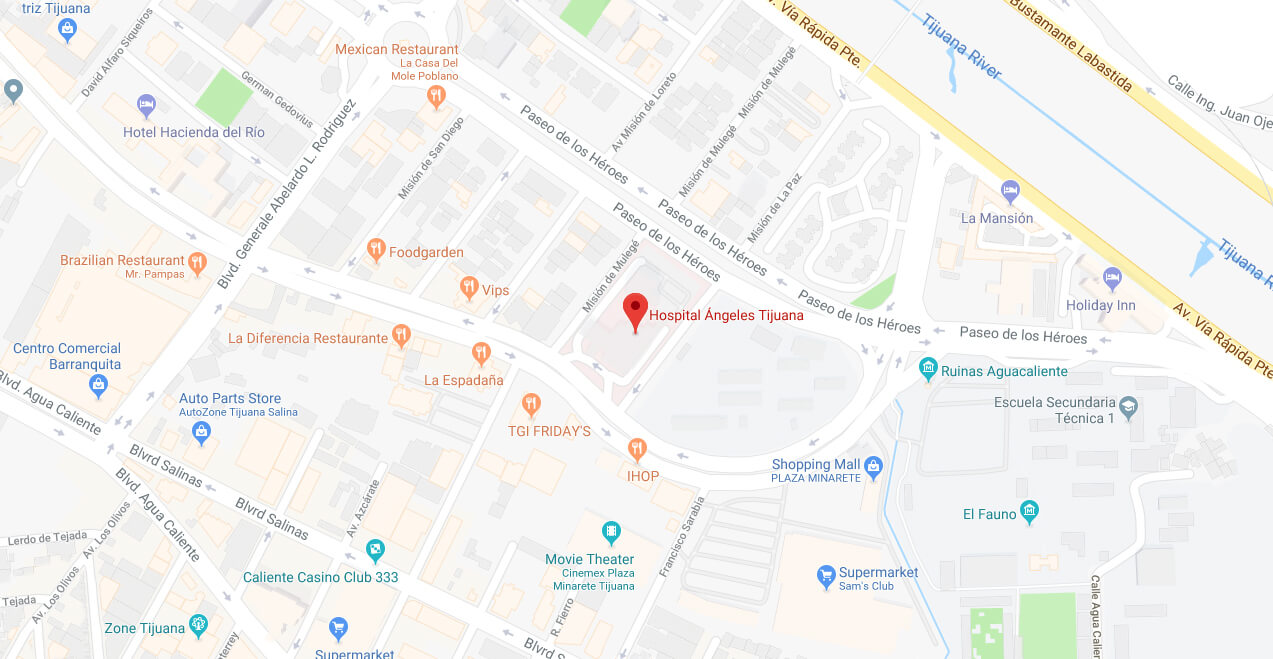